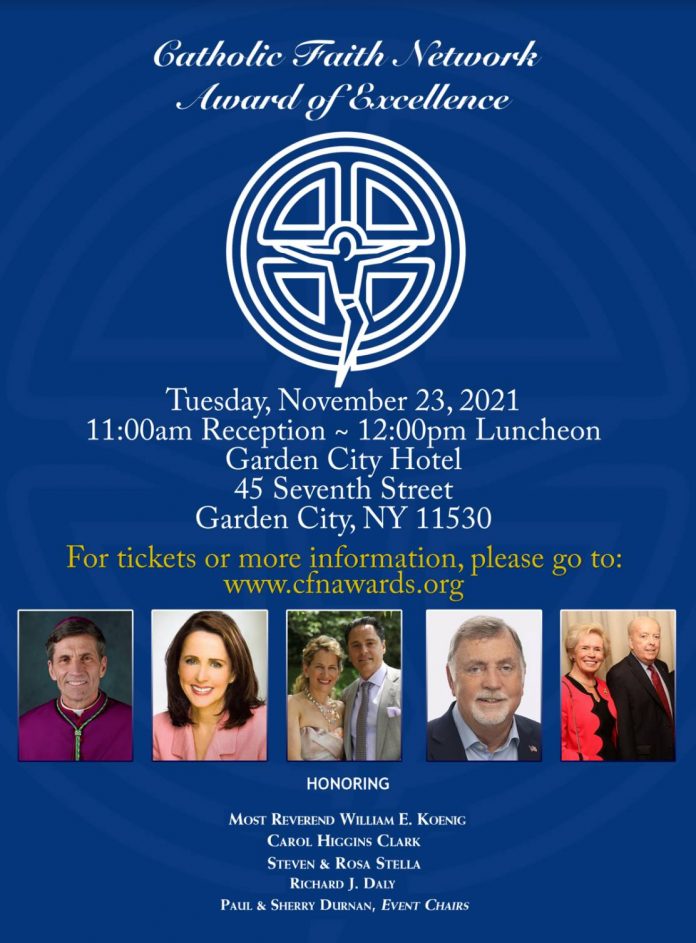 CFN hosts and anchors Colleen McVey and Jane Hanson will serve as Co-Masters of Ceremonies. Catholic Faith Network Board Chairman Paul Durnan & wife Sherry will serve as Chairs for the event.

“We are equally proud to honor longtime friend of CFN, Carol Higgins Clark with the Broadcast Media Award.  Carol is the author of 20 New York Times bestselling novels, four of which were co-authored with her mother, Mary Higgins Clark.  In addition to writing, Carol is also an actress.  She has starred in stage, film, and television productions including a memorable staged reading she was in of Wendy Wasserstein’s “Uncommon Women and Others” at Carnegie Hall.”

Rosa, a graduate of Molloy College and Nova Southeastern School of Law, began her career at the Nassau County Attorney’s office in Mineola where she provided legal representation to the county, its elected officials, departments and agencies in legal matters related to operations and compliance with federal, state and local laws.  A member of the Nassau Bar Association, Rosa has been practicing Real Estate Law for the past ten years.  Both Steven and Rosa are proud members of Legatus and the Columbus Citizens Foundation.  They have been married for 18 years and reside on Long Island with their two daughters, Liliana and Gianna.”

“Last but certainly not least, we are honored to present Richard J. Daly with the Lifetime Business Leadership Award.  Rich Daly is Executive Chairman of Broadridge Financial Solutions, Inc., a global fintech company and part of the S&P 500® Index, with more than $4 billion in annual revenue and a leading provider of communications, operations technology and data and analytics solutions to financial firms and businesses.

Rich has been a member of the Broadridge Board of Directors since 2007 and served as Chief Executive Officer since Broadridge became an independent company in a 2007 spin-off from ADP until 2019. An entrepreneur who built Broadridge from the ground up, Rich has been at the forefront of financial innovation, a pioneer in the fintech space, leveraging technology to enrich customer communication and drive industry transformation.  It is evident that Rich Daly spreads his faith through his work and ethical standards” concluded Reverend Monsignor James C. Vlaun.

About the Catholic Faith Network Award of Excellence Luncheon

For information about the Catholic Faith Network Award of Excellence luncheon, including sponsorships, journal advertising, attendance, and/or donations, contact Angelica Ayroso at (516) 538-8704, ext. 148, or development@cfntv.org. 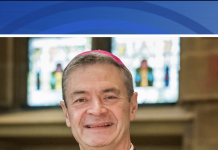 Congratulations, Bishop Brennan — Installed 8th Bishop of the Diocese of... 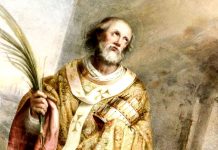 Memorial of St. Leo the Great Homily of Bishop Barres 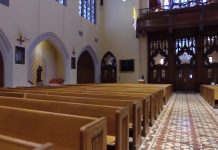 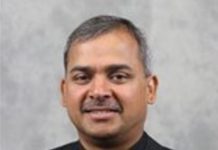 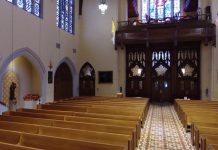 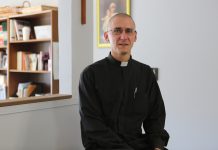