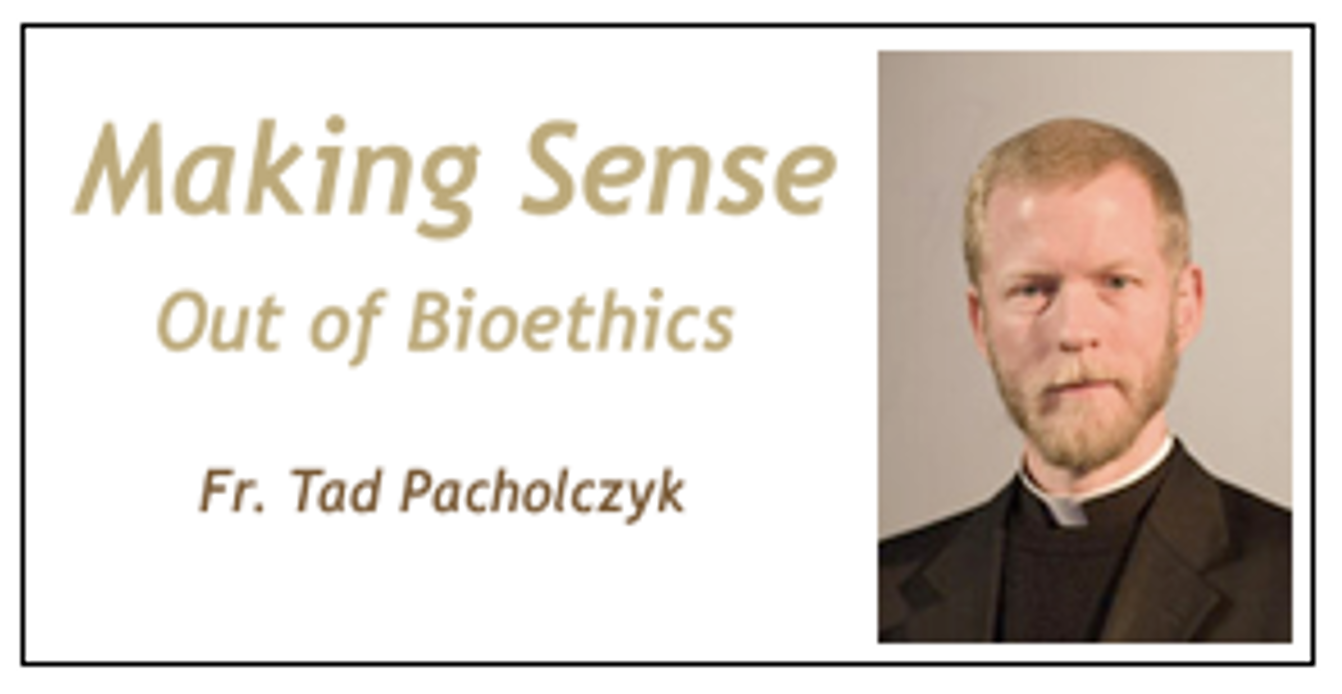 A female sharpshooter nicknamed “Lady Death” has recently become a Ukrainian folk hero for defiantly attacking Russian soldiers undercover. The young markswoman fought for several years in eastern Ukraine against Kremlin-backed separatists, before shifting to the front line of hostilities as Russia initiated its full-scale invasion of Ukraine. Her real name has not been made public and photos hide her identity by blurring her face or showing her with a mask. Long range sniper attacks are her area of expertise. As she assassinates enemy combatants, she militantly proclaims, “We must take them all out. These people are not human beings. Even the fascists were not as vile as these orcs. We must defeat them.”

Her battle cry, though clearly motivated by the atrocities unfolding in Ukraine, should also prompt some circumspection and soul searching. Whenever we move in the direction of believing that others are “not human beings” and dehumanize them in our thoughts and words, we risk diminishing our own humanity in the exchange. Even in the face of great depravity, we cannot fall prey to thinking that those who commit horrific evils or even war crimes are somehow no longer really human beings.

I was reminded of this recently as I viewed online videos of armed drones firing on Russian tanks traveling along Ukrainian highways. As they took successive missile hits, Russian soldiers could be seen launching themselves out of the hatch and escaping from the tank before it went up in a fireball. Sometimes they would barely get out alive, only to collapse and die by the side of the road. If the mother of a Russian tank driver were to watch a video of her son trying to escape this way under fire, she would be justly indignant, offended and even more saddened if anyone dared to declare he was “not a human being.” In the posted remarks section following these videos, in fact, many commented on the hideousness of a world in which 18-year-old boys have to perish in this manner.

By demonizing others, we no longer acknowledge the transcendent realities common to all human beings: our shared desire for truth, goodness, beauty, and love. Whenever we ignore or negate the important commonalities that unite us in our humanity and instead choose to dehumanize others, the consequences will be dire. Historically, the use of language that dehumanizes others has been a key tactic in marshaling support for atrocities.

Such language has always been central, for example, to acts of genocide. During the latter part of the twentieth century, the Tutsis were often denigrated as cockroaches and snakes in Rwanda, culminating in approximately 800,000 men, women and children being murdered during a twelve-week period in 1994. In Nazi Germany, Jews and other enemies of the Third Reich, including persons with disabilities, were contemptuously viewed not as humans, but as vermin and rats, in order to justify their systematic extermination.

President Abraham Lincoln strongly objected to treating any person, whether slave or free, as “less-than-human” during his 1858 public debate with Stephen A. Douglas. Lincoln rebuffed the idea that African Americans fell outside the “all men are created equal” clause, declaring such a concept to be marked by “an evil tendency, if not an evil design.” He repudiated every attempt to “dehumanize the negro… [and] prepare the public mind to make property, and nothing but property of the negro in all the States of the Union.”

Still in our nation today, the process of dehumanization continues to derail our thinking and diminish our collective conscience, especially when it comes to those humans who are very young and still in the womb, as well as the elderly and the infirm, the mentally-fragile, and those in vulnerable medical situations, such as newborn children with genetic defects. By dehumanizing these individuals in a “progressive” society, we can subject them to a range of unjust actions, from abortion to infanticide to euthanasia. Preborn children, for example, have undergone this dehumanization for decades, being denigrated as “tissue,” “pregnancy,” or  “clumps of cells,” to paper over the brutal reality of abortion. The website of Planned Parenthood, to cite one instance, defines a suction abortion as a procedure where a “suction device” is used to “take the pregnancy tissue out of your uterus.”

We need to fight against dehumanization both by recognizing and opposing its occurrence in our midst, and by recognizing it within ourselves. The temptation to dehumanize people who are themselves dehumanizing others can also be very strong.

In the end, our shared humanity, from the weakest to the strongest, from youngest to oldest, constitutes an ineradicable bond of unity that should prompt us to spurn our own dehumanizing impulses. Renewing hope for conflict-laden humanity begins precisely in the acknowledgement of each other’s humanity, strengthening those fraternal bonds on which peace is grounded.

Rev. Tadeusz Pacholczyk, Ph.D. earned his doctorate in neuroscience from Yale and did post-doctoral work at Harvard. He is a priest of the diocese of Fall River, MA, and serves as the Director of Education at The National Catholic Bioethics Center in Philadelphia. See www.ncbcenter.org and www.fathertad.com. 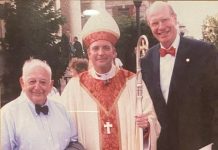 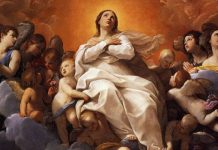 Solemnity of the Assumption of the Blessed Virgin Mary, Homily of... 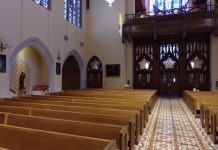 Bishop John Barres’ Homily for the Solemnity of the Assumption of... 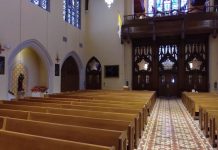 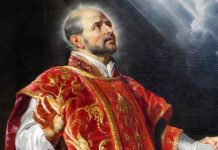 Closing of the Year of St. Ignatius of Loyola, Homily of...

Wednesday of the 17th Sunday in Ordinary Time C, Treasure and...