NEW HAVEN, Conn. – “Everyday Heroes,” a new nine-part online video series, including a segment on  singing seminarians from New York, highlights how ordinary men of the Knights of Columbus of various ages and backgrounds have made an extraordinary difference in the lives of others.

The videos are available online at kofceverydayheroes.org and are being promoted on social media from April 3 to June 1, with a new video added each week.

This week’s segment features The Singing Seminarians, a group of young men studying for the priesthood, whose vocations are supported by the Knights of Columbus, and who look to evangelize through the power of song. They are enrolled in St. Joseph’s Seminary in Yonkers, N.Y.

“This film series offers a glimpse into the many ‘ordinary’ ways in which the Knights serve those around them,” said Knights of Columbus CEO Carl Anderson. “‘Everyday Heroes’ are your brothers, friends and co-workers who quietly serve, often over many years.”

The other videos that share the stories of Knights who step up at crucial moments or deeply affect others through their faith and commitment to serve others include:

About the Knights of Columbus
The Knights of Columbus is the world’s largest Catholic fraternal service organization founded in New Haven, Conn. in 1882 as a mutual benefit society to working class and immigrant Catholics in the United States. Today, the K of C’s nearly 2 million members and 15,000 councils (including 300 college councils) support a broad spectrum of charitable causes locally, as well as internationally. Key initiatives in which the Knights of Columbus lend financial and on-the-ground support include: the Christians at Risk program to help Christian refugees in the Middle East; the March for Life; the Special Olympics; the Coats for Kids program; the Saint John Paul II National Shrine; the Global Wheelchair Mission; Warriors to Lourdes, Building the Domestic Church; and many more. In 2017, the Knights of Columbus gave $177,500,673 to charity and its members donated 75,112,694 hours of volunteer time.

The Knights of Columbus Insurance business allows the Order to continue to protect the families of its members by offering life insurance, long-term care insurance and annuity products. It has received an A+ (Superior) rating from A.M. Best and currently has more than $60 billion of life insurance policies in force.

To learn more about the Knights of Columbus charitable initiatives, membership, insurance and the legacy of its founder, Venerable Father Michael McGivney, visit www.kofc.org 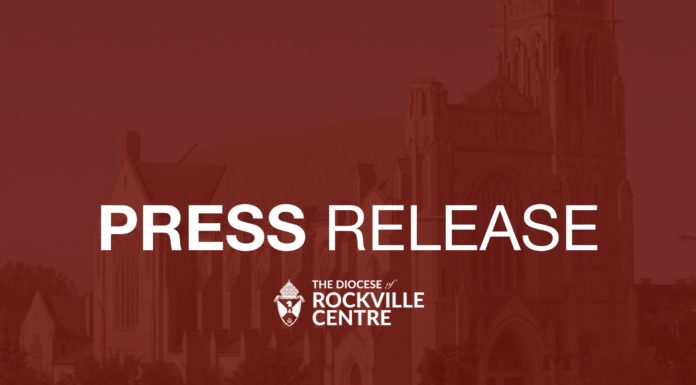