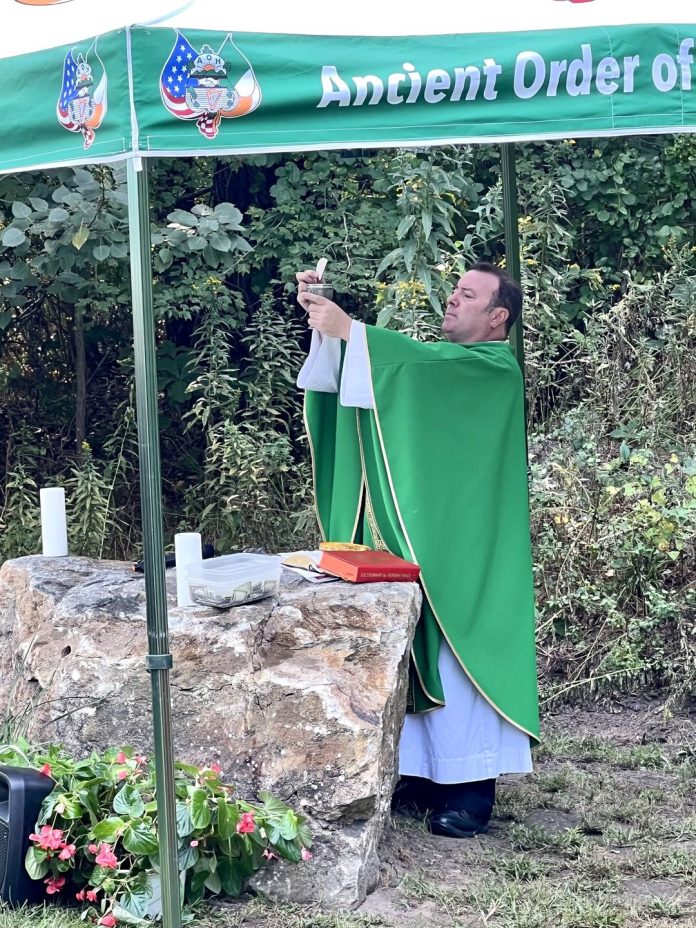 On Sunday, September 18th, the Suffolk County Boards of the Ancient Order of Hibernians (AOH) and the Ladies Ancient Order of Hibernians dedicated a historic Irish Mass Rock on the grounds of the Tom and Kathleen Clarke Memorial in recognition of their commitment to Irish independence. Father Henry Reid, pastor, Parish of Our Lady of Mount Carmel and AOH chaplain celebrated Mass on the rock.

Mass Rocks are natural stones found in Glens and desolate hillsides throughout Ireland.  These stones of beauty would serve as altars to celebrate the then outlawed Roman Catholic Mass in Ireland.  In 1695, a series of Penal laws, enacted by The English Monarch, subjugated Irish Catholics from practicing their religion and forced Catholics to celebrate Mass in seclusion and secret locations to avoid prosecution from English authorities.  The Suffolk County Hibernian Mass Rock is a tribute and remembrance to the faithful believers and clergy who refused to give to tyranny and kept their religion and culture alive.

Bishop Barres will be Homilist for Washington DC Red Mass on... 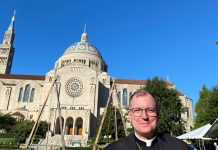 Blessing of Craftsmen, Catholic University of America School of Architecture and... 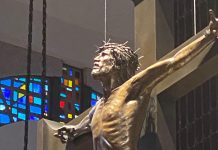 The Feast of the Exaltation of the Holy Cross, Homily of... 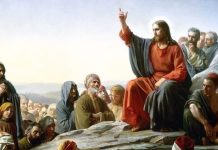 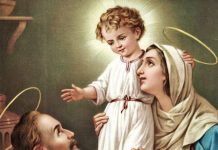 Wednesday of the 22nd Week in Ordinary Time Homily of Bishop...